Shows in WA, Lord Howe and beyond! 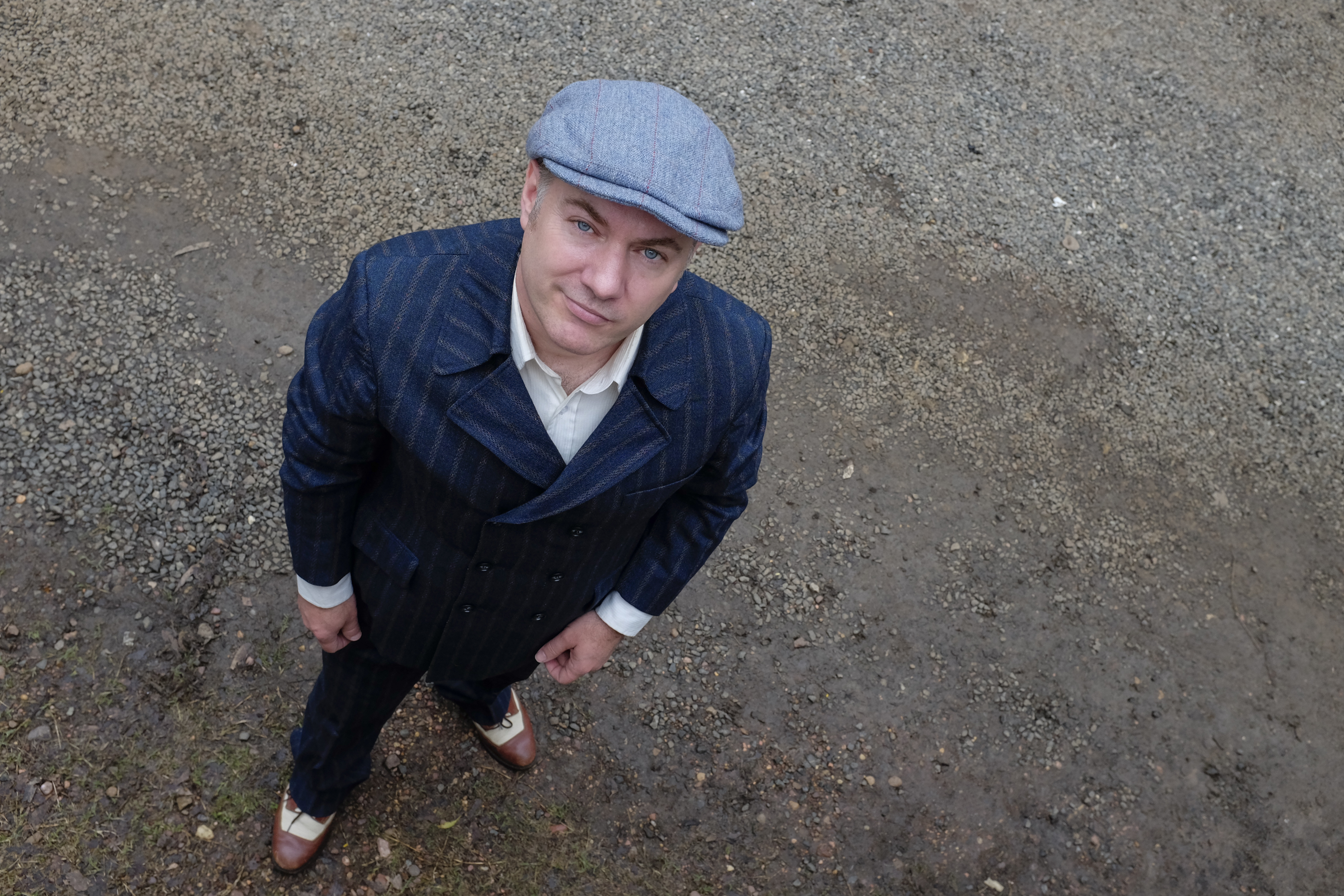 Jeff is kicking off 2020 with a host of of very interesting shows across the country.

Starting with a venture to areas of WA he hasn’t been to in many years such as Margaret River Scarborough, Jeff then heads to a benefit show at the tiny NSW country town of Captains Flat which was besieged by fire for weeks.

For the second year in a row, Jeff has also been invited to headline the Summer Festival of Lord Howe Island and he heads straight to Lennox heads after that to celebrate the 50th incarnation of the Lennox Sessions. This is a mini festival featuring some superb artists – and good friends of Jeff’s – with proceeds going to Support Act.

Later in February, Jeff is exited to be on of the headline artists at Agnes Blues Festival and March see him head to Port Fairy Folk Festival for some shows with his drumming cohort Danny McKenna.

Jeff will be continuing to release archive treasures to subscribers to his Patreon page. Check it out here if you haven’t visited yet – there’s some extraordinary music, footage and photos available there.

Check out the shows below if Jeff is coming to your area!