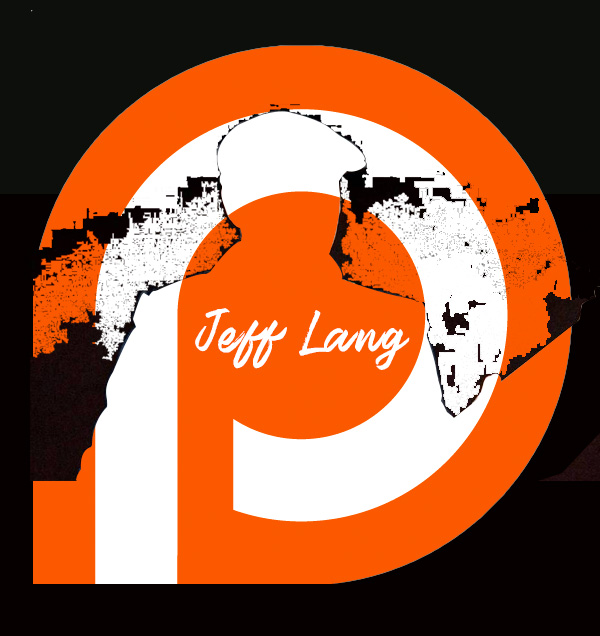 Big latest breaking news is that Jeff is launching a Patreon page. Patreon is a site where people give money to artists they like to help them continue to create music, but Jeff plans to use the site to run essentially like an independent record shop, where you gain access to his his huge archive of unreleased music via monthly downloads.

Jeff says: “I started thinking recently about the mountain of stuff that I’ve been accruing along the journey making records and playing shows, so I had a look in the vault. Well, I say “vault” but it’s really more of a dungeon. How about we call it a basement? It’s not underground though. Actually, that’d rule out it being a dungeon too. Okay, it’s my shed. I had a look in my shed, and there’s A LOT of unreleased music floating around in there.

It’s a chance for me to make available music for people who still like the idea of paying something for it. It needn’t be much. As little as $5 per month will do the trick.“